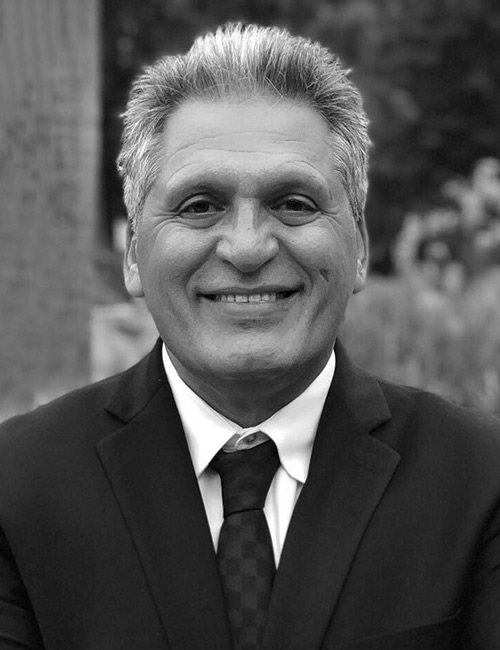 As a co-founder and Managing Partner at MCAP, Jacques oversees the construction of new projects across the Hospitality and Oil&Gas portfolios, leading the project management teams from idea generation to construction and eventual operation. As a seasoned developer and construction manager, Jacques uses his unique sense of creativity and hands-on approach to project development to truly alter the cityscape of the communities in which he creates. His guiding principle in all projects is an emphasis on creating an immersive and engaging experience that leaves a lasting impression on its audience and conforms to the surrounding neighborhood’s cultural and historical ethos. Jacques' construction and operating prowess perfectly complements his brother Albert's investment and management expertise and has, in the past 40 years since MCAP’s inception, created a truly everlasting partnership.

In addition to his responsibilities at MCAP, Jacques is a member of the Hollywood Central Park Board, and Hollywood Business Improvement Districts for the Eastern & Media Regions. Prior to his tenure at MCAP, Jacques was planning to pursue his law degree, but after spending the summer of 1981 in Hollywood, decided to pursue a career in real estate as he saw the potential that Hollywood had as the entertainment capital of the world. Jacques graduated with a B.A. in Economics from the University of Colorado at Boulder.